Cressbrook Station and the McConnel family were featured in the Queensland Country Life and Indulge Magazine in respect of the family’s 175th anniversary celebrations at Cressbrook, held on 29 October 2016. 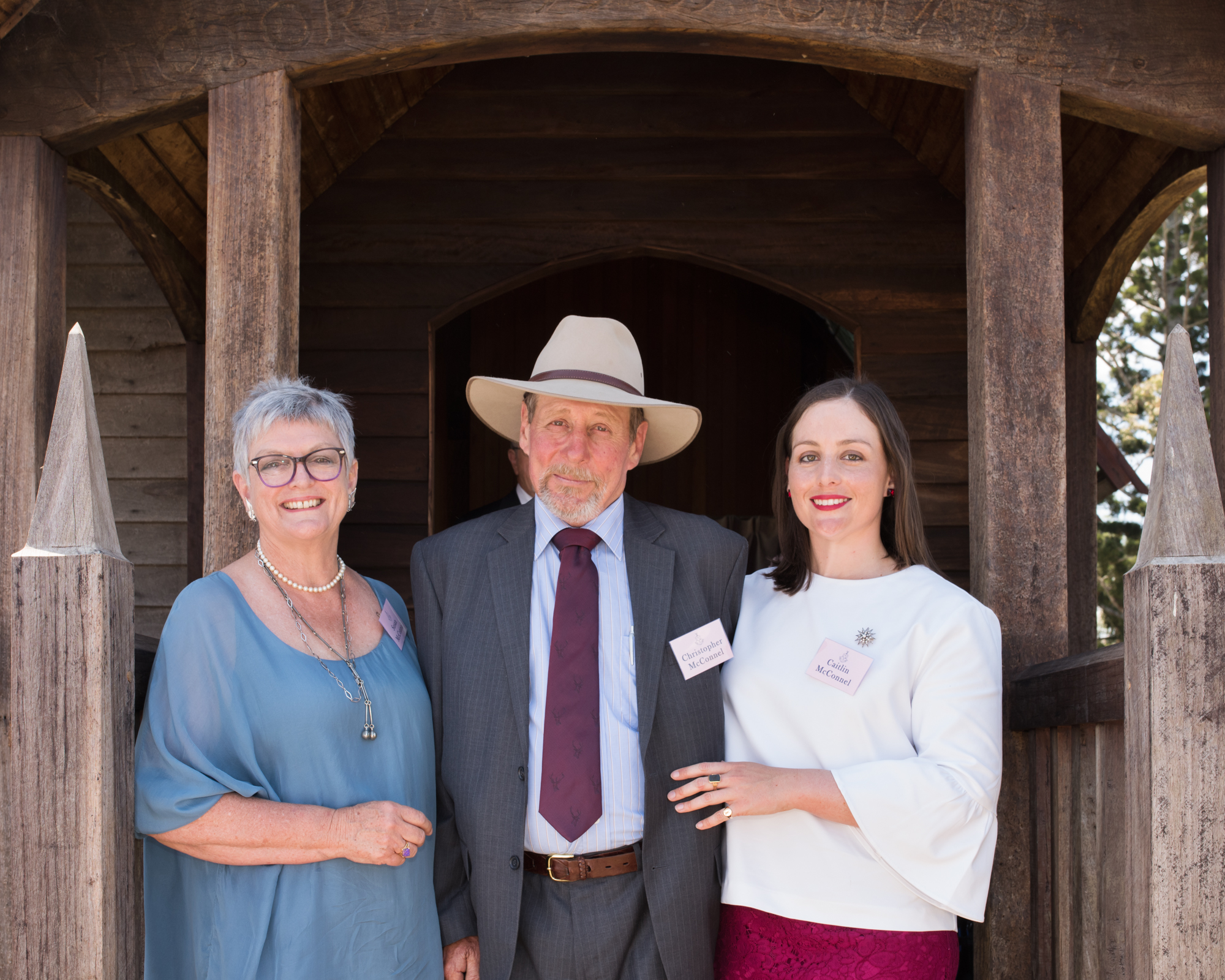 Susan, Christopher & Caitlin McConnel on the steps of the Victoria Chapel at Cressbrook following the Service of Thanksgiving held in celebration of the McConnel family’s 175th anniversary at Cressbrook
(c) Sarah Chandler Photography

Caitlin McConnel was honoured to be involved in a story run by Channel 7′s Queensland Weekender on Toogoolawah, showcasing the significant history of the region and Toogoolawah’s exciting development as a tourist destination with attractions including the Somerset Regional Council Art Gallery ‘The Condensery’, the history museum in the old Toogoolawah Railway Station, the picture theatre at Alexandra Hall and the Brisbane Valley Rail Trail.

Caitlin was able to share a brief history of the construction and significance of the Cressbrook Condensed Milk Factory (which later became the Nestle Anglo Swiss Condensed Milk Factory), and the conversion of the packing shed into the Somerset Regional Council Art Gallery ‘The Condensery’.

Cressbrook Station and the Victoria Chapel were featured in the February 2016 issue of Bride To Be Magazine Australia. The article featured the wedding of an extended family member.

On Thursday, 4 June 2015, is was a great privilege and honour for Christopher McConnel, with his daughter Caitlin, to officially open the Mary McConnel School of Early Childhood at Shafston House, Kangaroo Point, in honour of his great-great-grandmother, following his grant of approval on behalf of the McConnel family. The school was developed to prepare students to become qualified early childhood educators, with Shafston International College choosing to name the school in honour of Mary McConnel, in recognition of her contribution to education in Queensland in the 1800’s. Mary was responsible for establishing the first school in Queensland, at her home Cressbrook, prior to any Government schools. 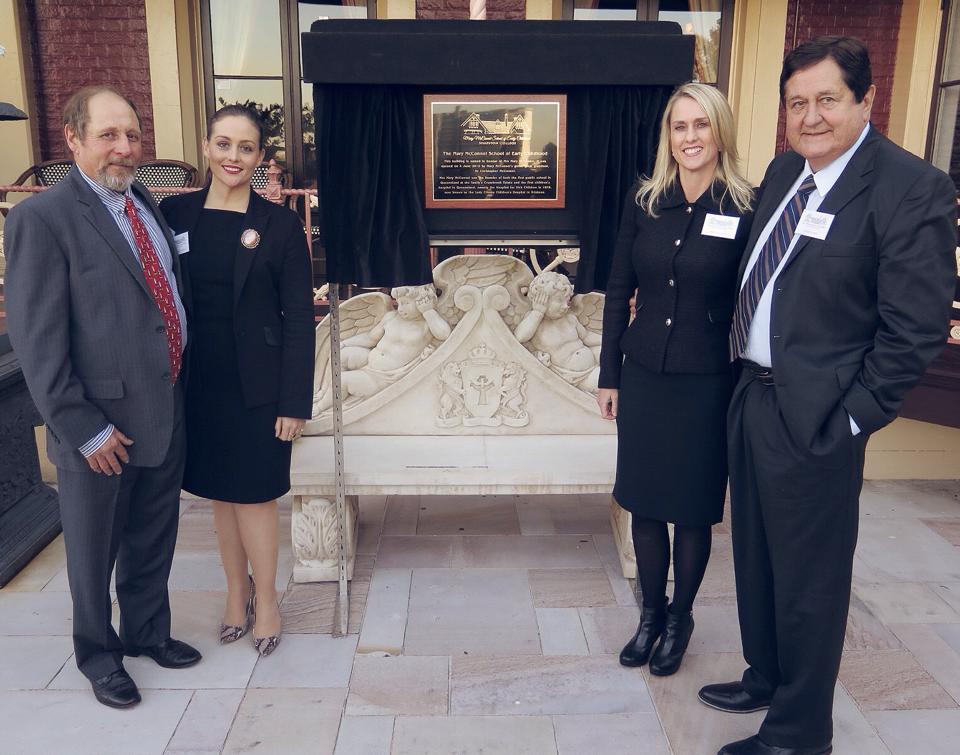 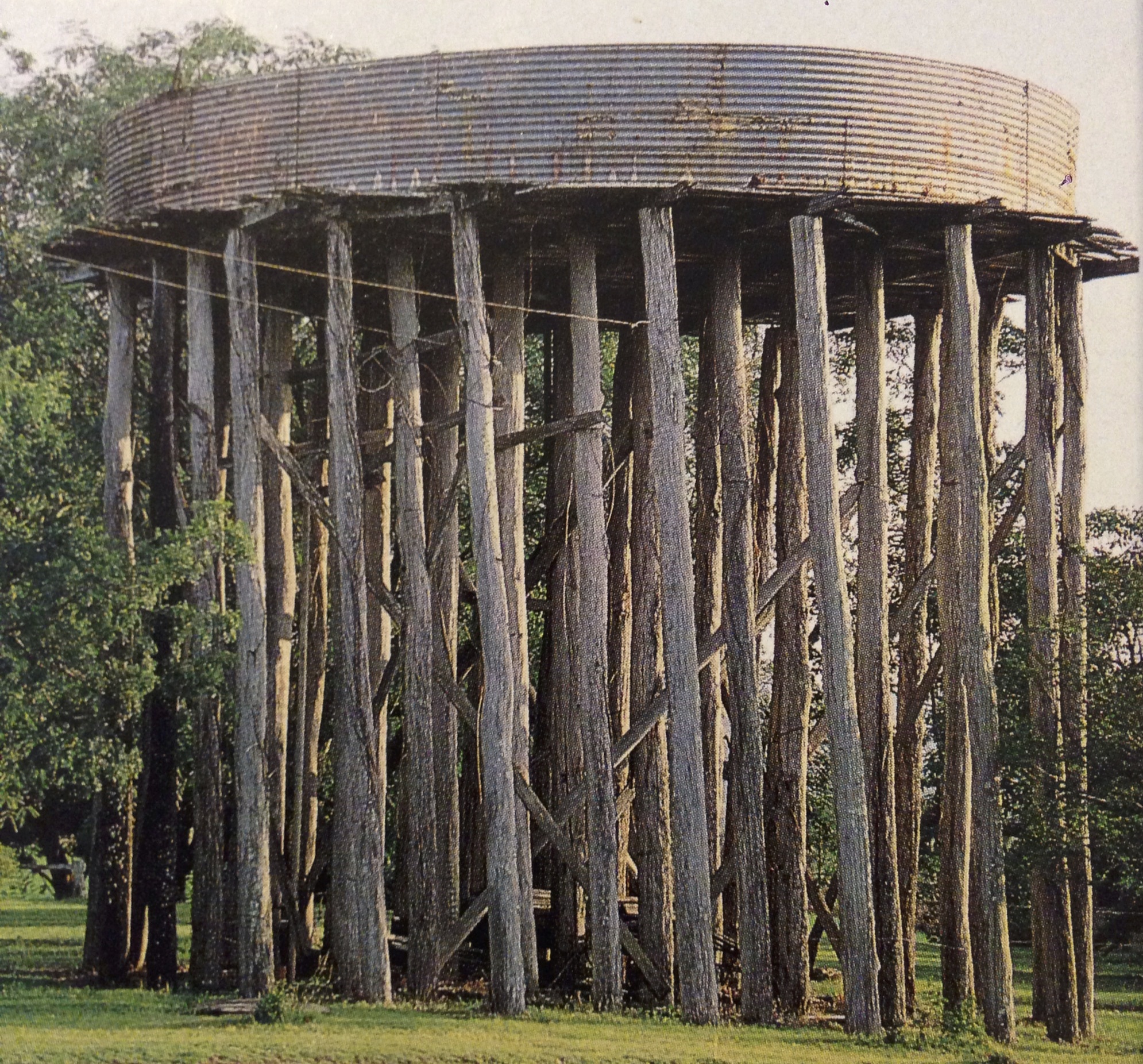 Cressbrook and the McConnel family have featured in various media publications including:

Whilst the McConnel family appreciate that their history has previously been documented in various forms, and will continue to be documented as such, they would like it to be known that many sources (government and museum publications included) that are already available to researchers, are unfortunately, in some forms, incorrect. The McConnel family hope that this will be corrected over time.

Consequently, to ensure the accuracy of all future publications, the McConnel family, as a primary source of their own history within Queensland and Australia, reserve the right to publicly negate any incorrect publications regarding their history. They remain open to discussing in person any intended publications regarding their history, and would thoroughly appreciate the opportunity to proof-read or assist in the drafting of such documentation.